The national park on Christmas Island is home to many unique and remarkable species of animals, some of which you won’t find anywhere else in the world. 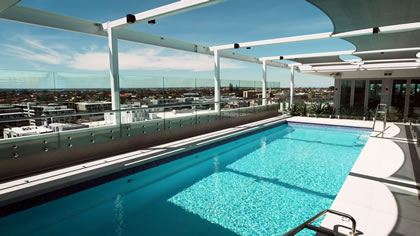 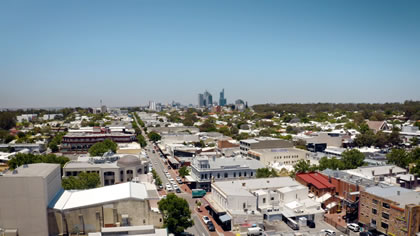