Bridgetown has become a popular holiday destination for people travelling through the South-West, and is home to WA’s premier boutique cider producer. 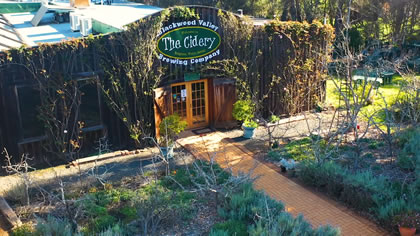 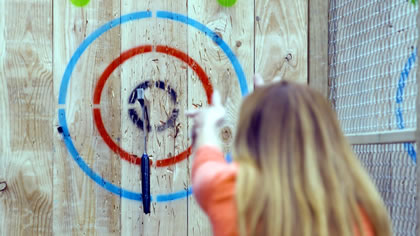 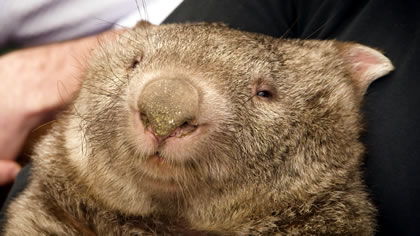