Just off the coast of Exmouth, the Ningaloo Reef is one of a handful of places you can go swimming with humpback whales. 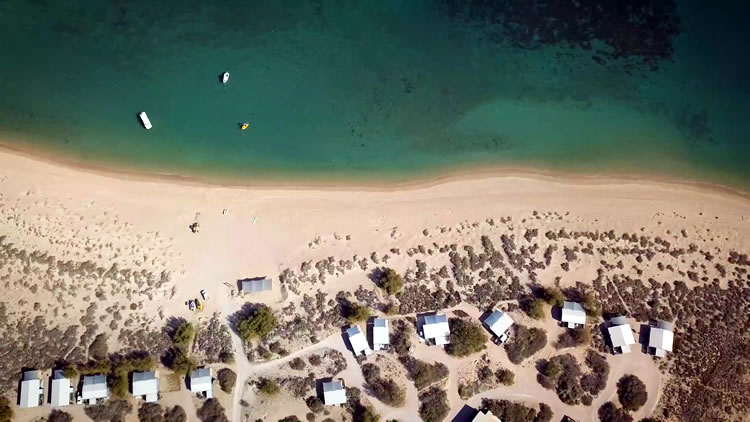 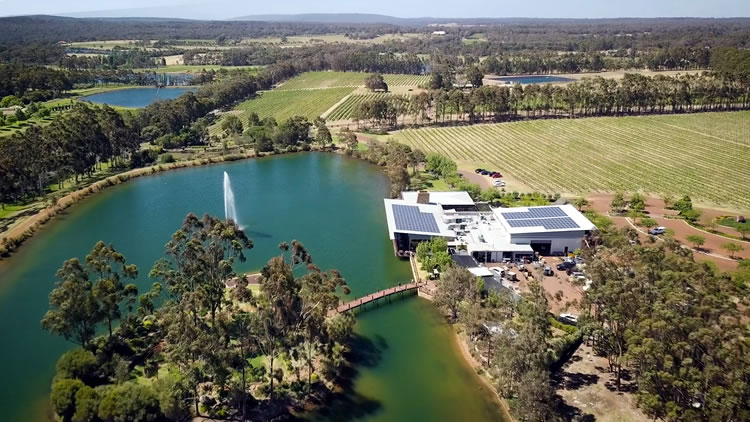 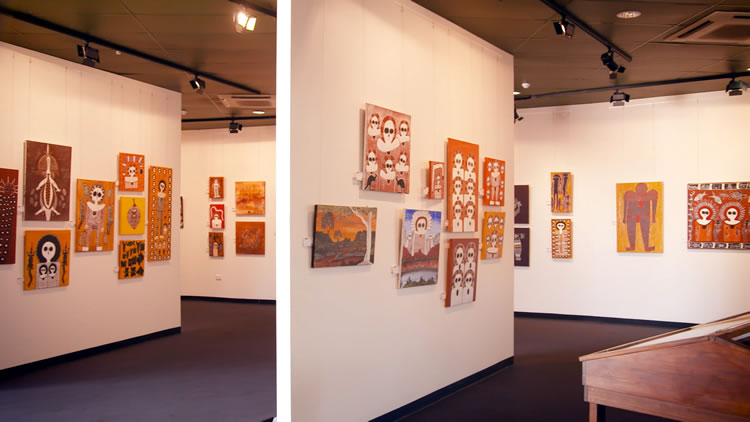