Chrissy’s Kimberly adventure starts with a scenic plane flight. She takes a walk back in time to a famous landmark, millions of years in the making and one of our greatest treasures, the Bungle Bungles and Cathedral gorge. 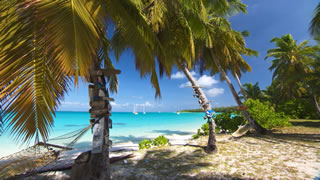 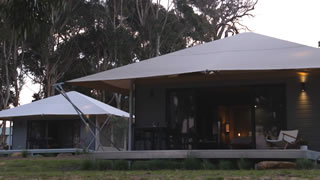 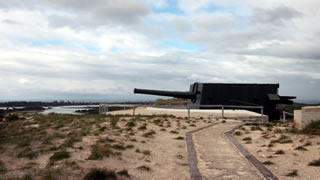