WA Maritime Museum in Fremantle has taken the notion of museums being musty old buildings full of old stuff and turned it on its head. It’s exciting, interactive and will keep you enthralled whatever age you are. 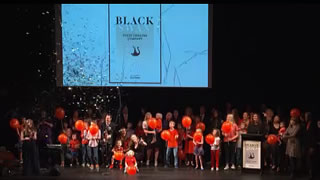 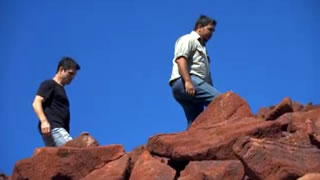 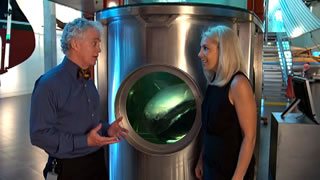