It’s a big year for us. We’re acknowledging Australia’s entry into World War One a century ago. Even in peace time, a life in the forces is a big commitment, and perhaps one of the toughest gigs would have to be serving on a Submarine! 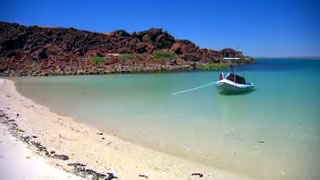 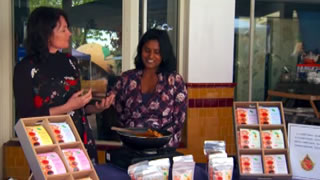 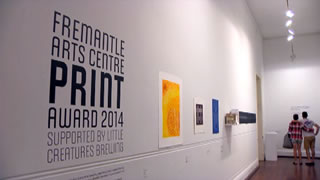