Mining is the backbone of the Australian economy, but mining does not work without people. Mining companies used to build towns near the existing mines so that their employees and their families could live happily. 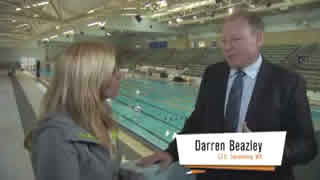 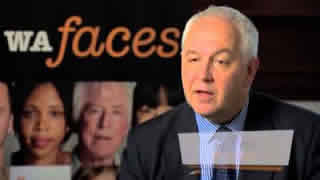 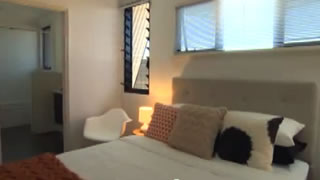