Crown Theatre in Perth plays host to some of the world biggest acts that come to WA. This November the Madden Brothers will be added to this All-Star list, the Destination WA team caught up with them this week. 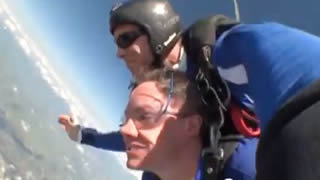 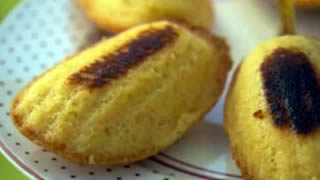 City of Perth tours with Caty 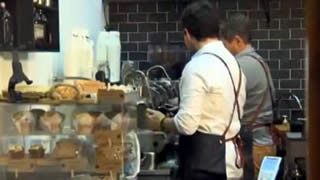