Broome’s story is forever entwined with the pearling industry, and it’s said that the town was founded on buttons! Daniela takes a historical walking tour to discover more about this iconic destination. 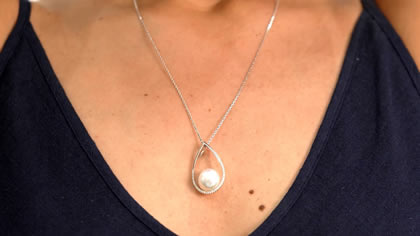 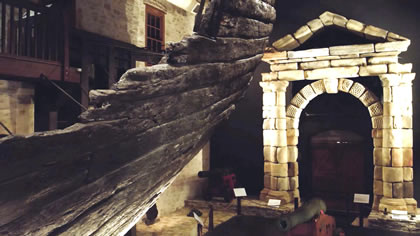 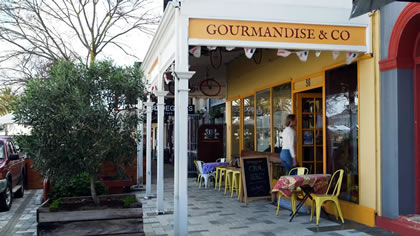