Perth is home to some fantastic and innovative microbreweries, both North and South of the Swan River. Trev takes us on a trip to some of his favourites. 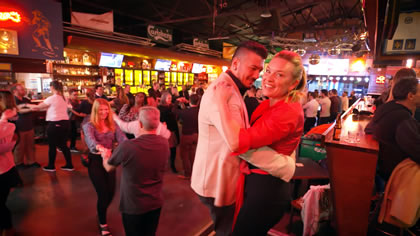 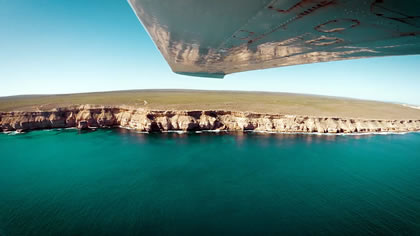 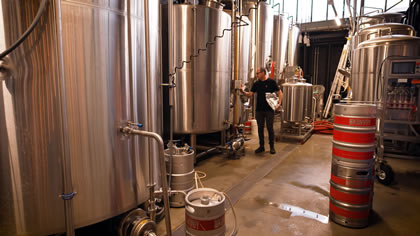