The town of York is full of great history and exciting attractions! Chrissy digs deep to uncover the history of the town and share all its hidden gems with us. 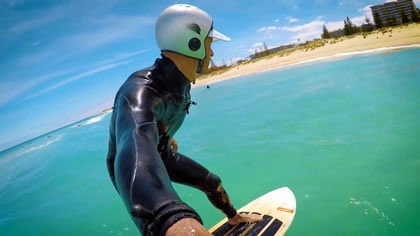 A Day Out in Scarborough 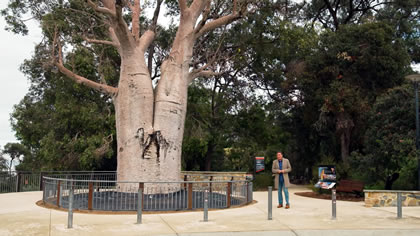 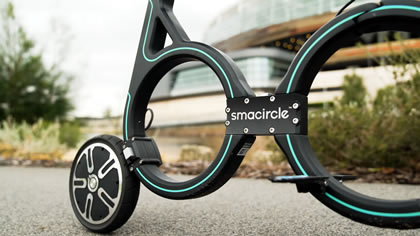