The red crab is a species that is endemic to Christmas Island and their annual migration is one of the most remarkable natural events on the planet. 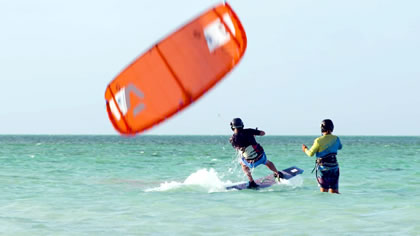 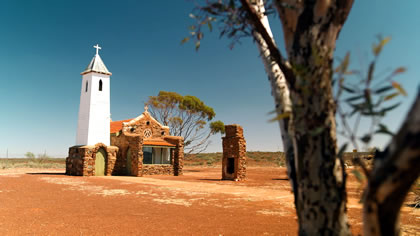