Trevor visits the largely unknown tropical paradise of the Cocos Keeling Islands to learn about the people and their culture.

For more information, head to
www.cocoskeelingislands.com.au 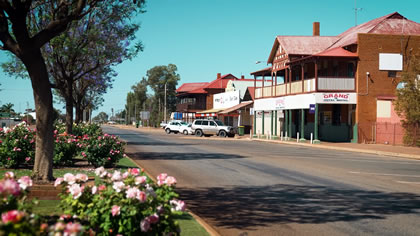 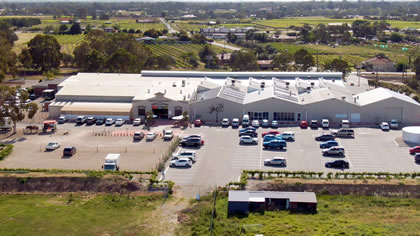 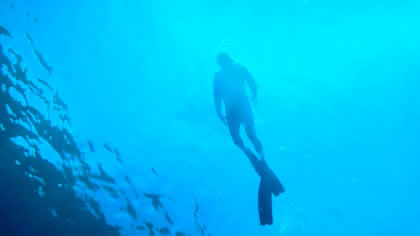