The City of Karratha has undergone a massive transformation, now boasting facilities you would normally only find in major metropolitan cities. 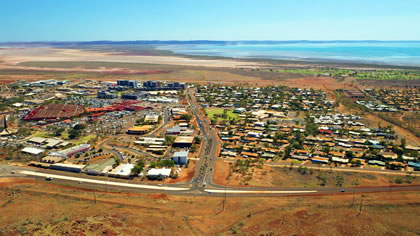 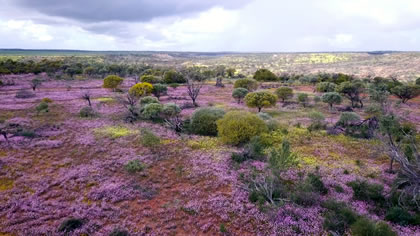 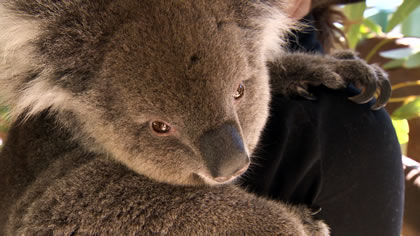