If you ever want to be reminded about how blessed Australia is, think about this place – Rottnest Island. In Australia, where we are blessed with more than 8000 islands, and Rottnest has mostly been a local secret, and the locals love it that way. 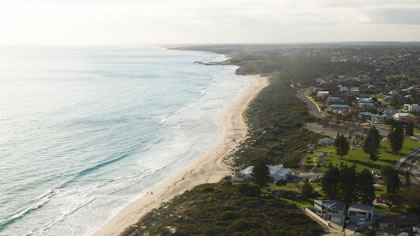 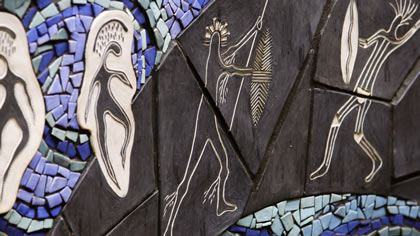 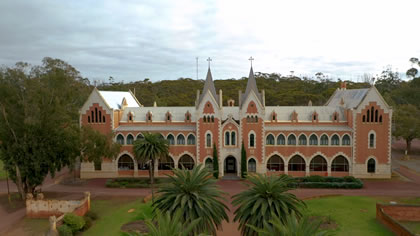