With hundreds of visitors each day, the South Perth foreshore is one of the most popular Perth destinations, but there is more to the area than meets the eye. 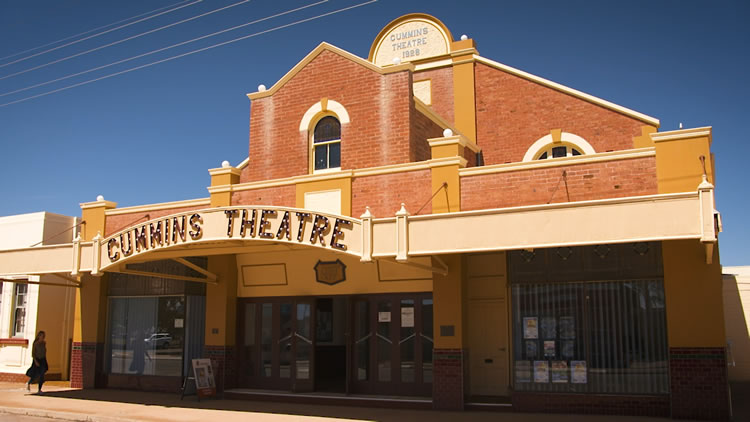 The town of Merredin

Yagan Square – A Family Day Out 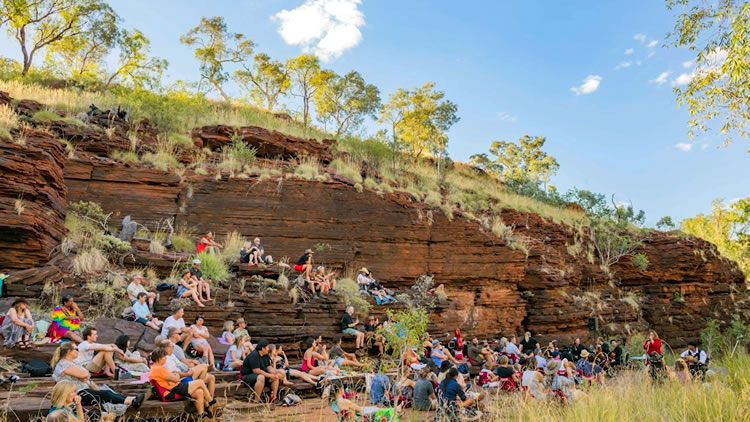