Chrissy takes a flight to Cockatoo Island from Broome and discovers one of the whitest and remotest stretches of sand in our state. 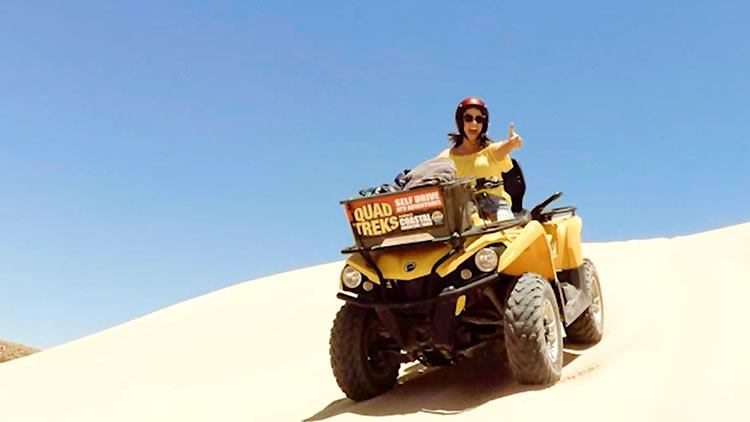 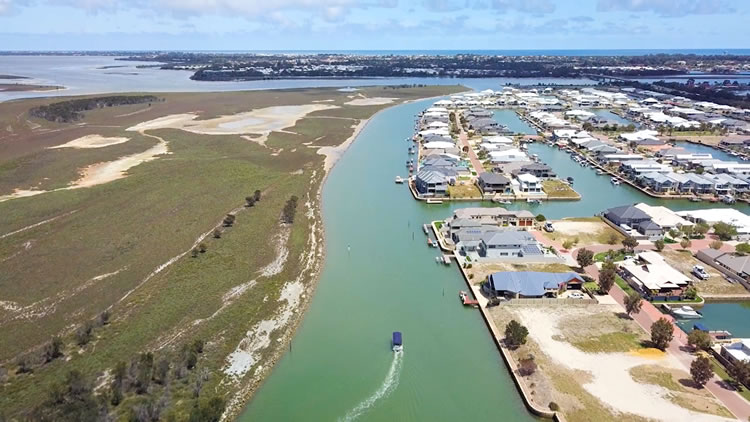 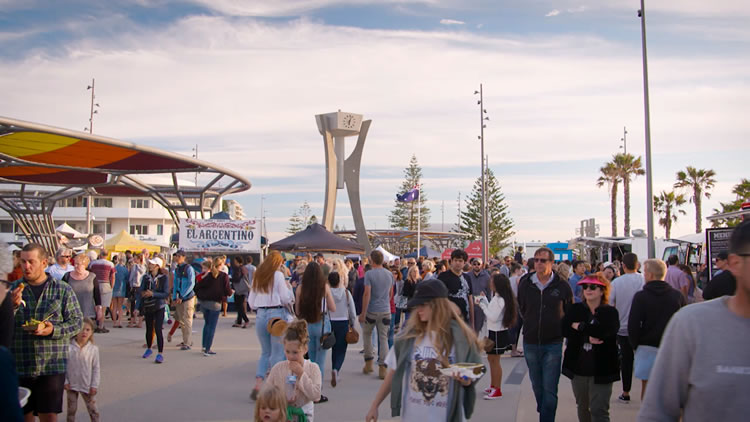