There’s nothing quite like a drive and there’s nowhere quite like Australia’s Golden Outback when it comes to exploring WA on wide open road. We’ve been headed south after discovering Dumbleyung and its lake and Yabbies and we are headed to Esperance via the stunning coastal township of Hopetoun with a visit to one of my favourite natural places on the planet. If you’ve never visited the Fitzgerald national Park you really should. 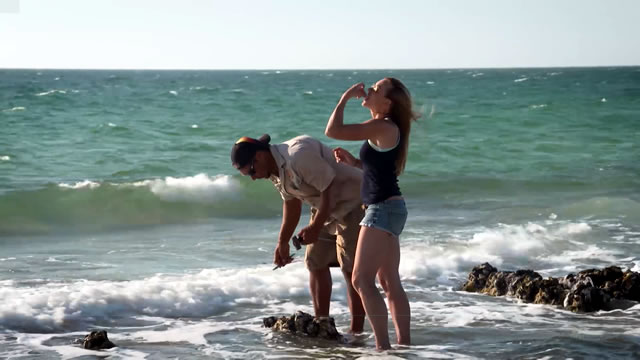 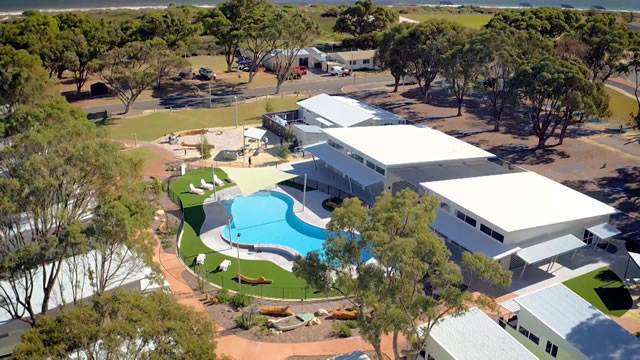 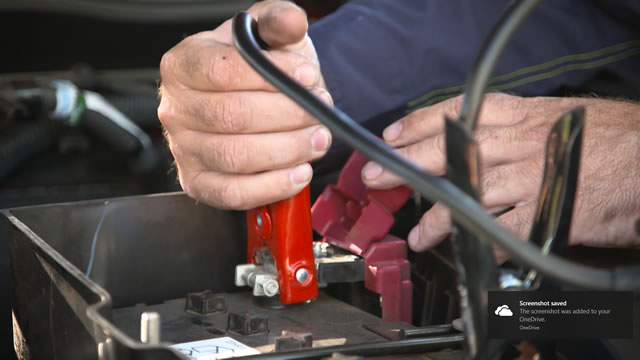 RAC Roadside Safety: Everything you need to know - Batteries!