Bon Scott – Hell Ain’t a Bad Place to be

Fremantle is famous for a lot of things but Freo is the spiritual home of a rock n roll legend, who would have turned 70 this weekend!! Chrissy takes a moment to take a look at the life of local Perth legend, Bon Scott. 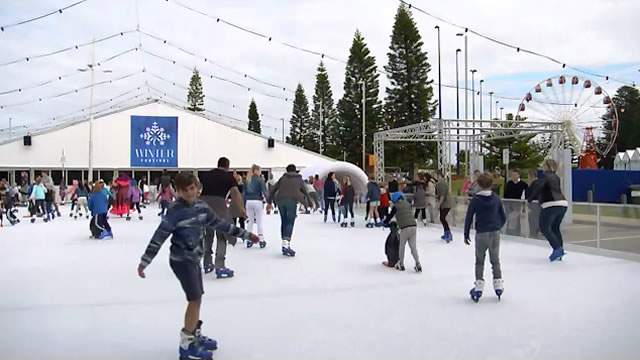 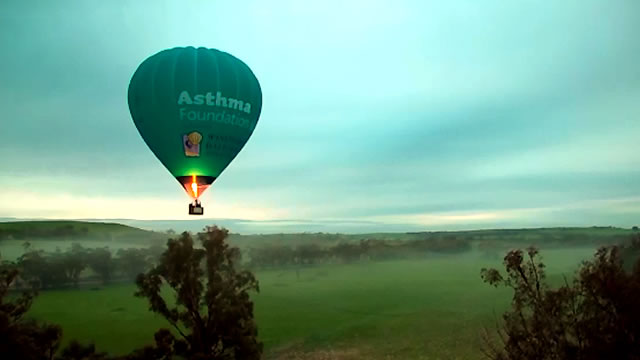 Ballooning Over the Avon Valley 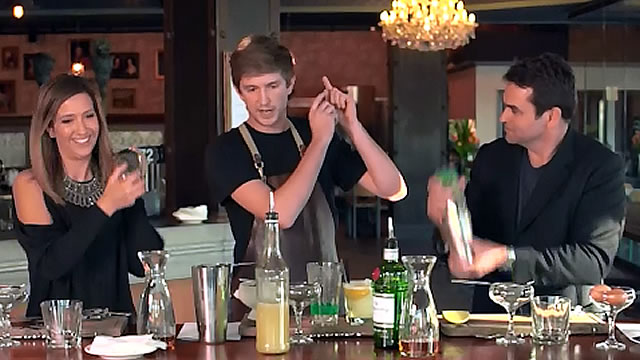 Tutorial Tuesdays at the Brown Fox