An American President and his gold

Chrissy visits the town where time stood still and home to the biggest gold mine outside of Kalgoorlie, Gwalia. 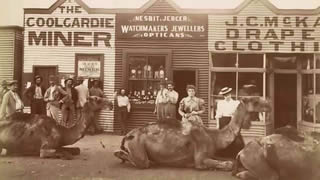 A Step Back in Time, where the Gold Rush started! 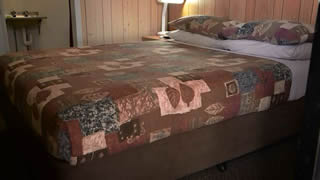 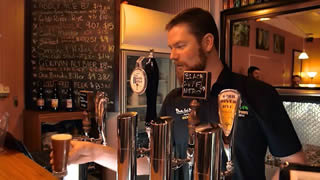