History of the Abrolhos

It’s hard to imagine that just 80km west of Geraldton there’s an archipelago of 122 islands that are a real island paradise experience, it’s home to the most southern coral reef in the Indian Ocean. 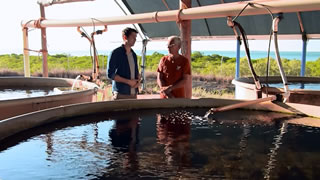 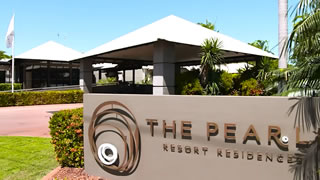 The Pearle of Cable Beach