West Australians are renown as being fantastic givers, think about the different charities that you support, such as Soup Kitchens, while the community gets together to help out with the event, somebody needs to step in and handle organisation. That’s where Giving West comes into play. 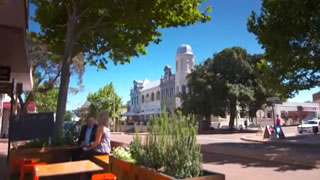 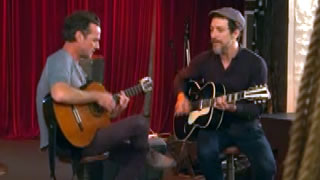 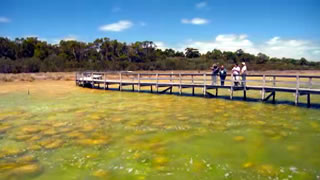